This historic museum is situated within easy reach of Inverness in the Black Isle village of Rosemarkie, just minutes from a spot of dolphin-watching at Chanonry Point.

The museum was founded to house the star in the collection, the Rosemarkie Pictish cross-slab, an important example of Pictish art in stone. Pictish stones are valued examples of 4th-10th-century Scottish art and heritage, made up of intricately carved symbols. A unique permanent display focuses on Pictish stones made in Rosemarkie dating back to the 8th century AD.

Groam House is also home to the archive of artist George Bain, who was instrumental in the revival of Celtic art in the 19th century, combined with an array of pre-historic objects from the Black Isle.

A major exhibition takes place on an annual basis, organised in collaboration with local people. Previous exhibitions have explored the impact the First World War had on Rosemarkie and the Celtic crafts of George Bain among other things. There is a rolling programme of hands-on workshops and events focused on arts and crafts.

Open daily from 1pm to 4pm.

To reduce congestion in the museum and enable us to offer a personal greeting to all our visitors, we are encouraging people to stagger their entry times - so you can book on line in 15-minute slots. You can spend as long as you like in the museum, but by staggering entry times, it means we can offer everyone a short introduction to our exhibitions. 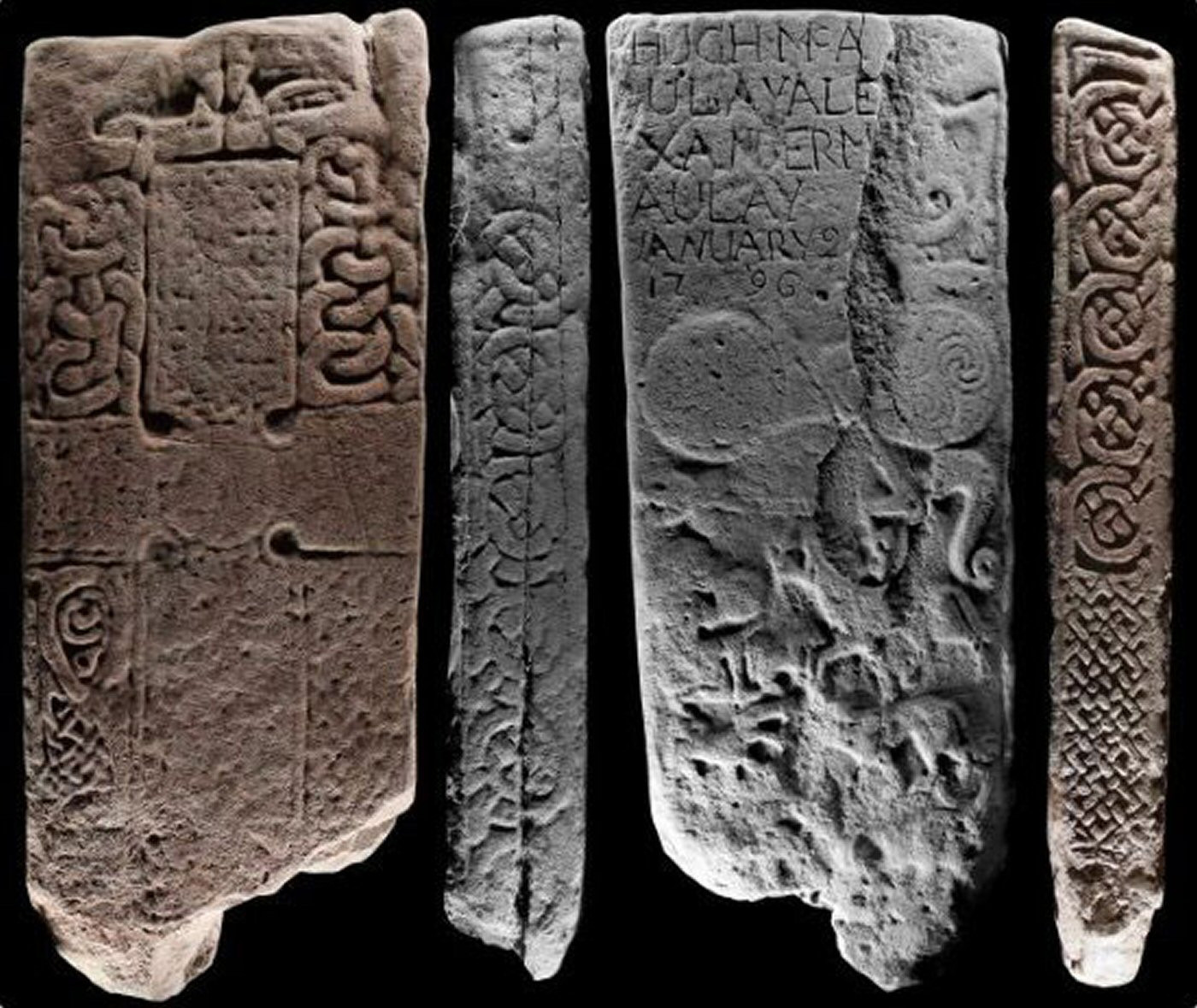 Recording: Lecture: The Conan Stone - a Pictish cross slab in the north with strong artistic connections to the south 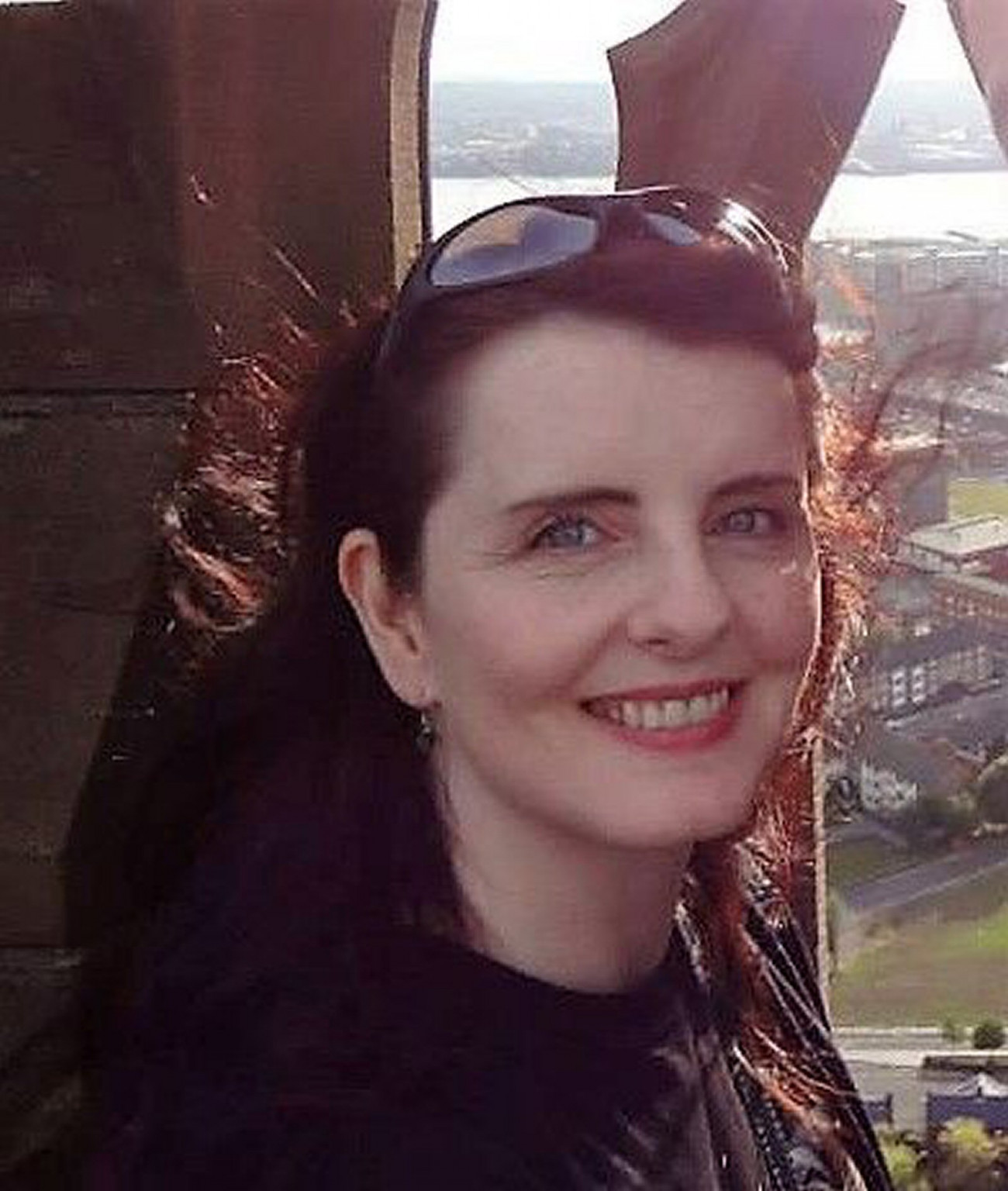 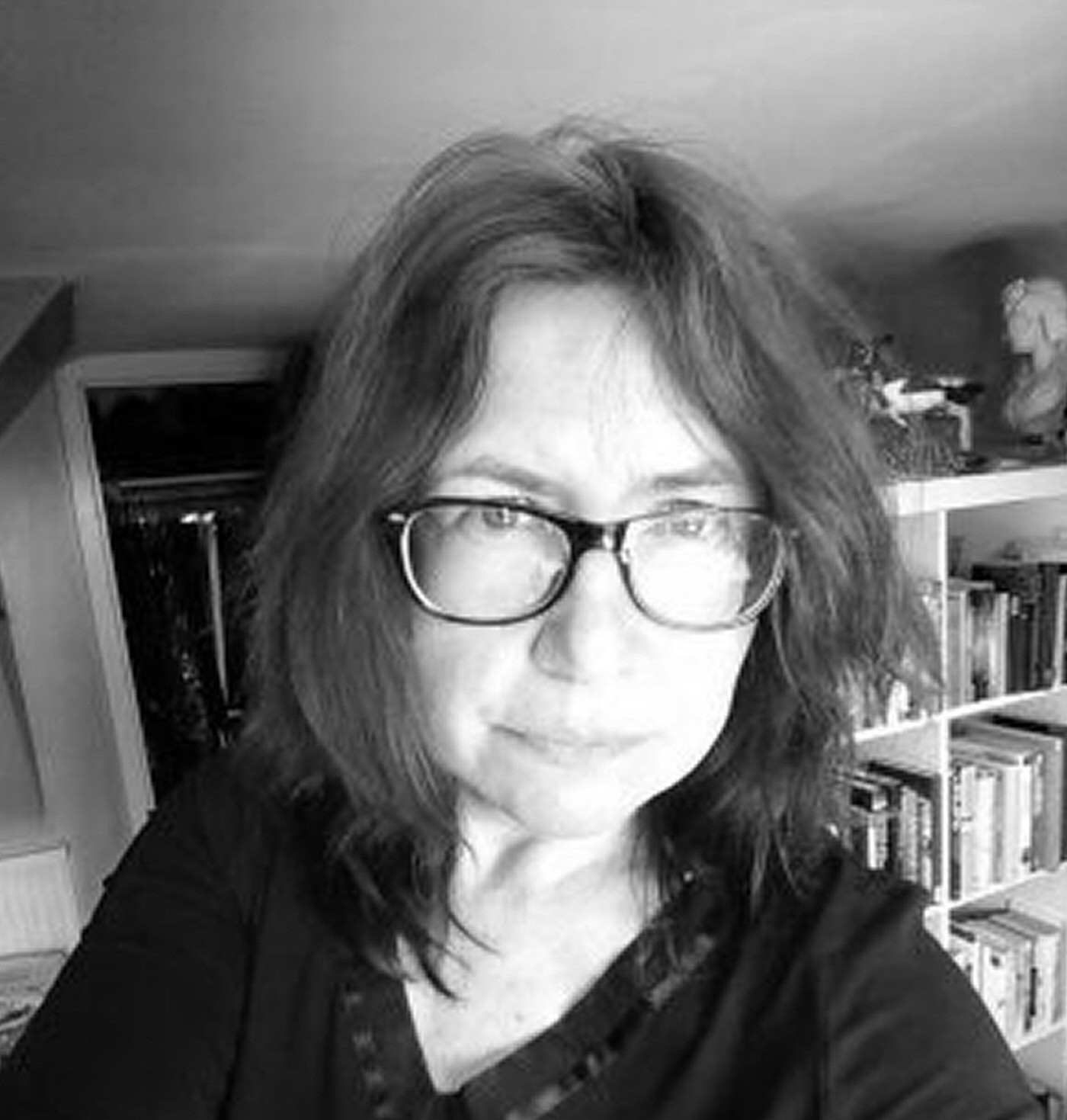 Recording: Could the Book of Kells have been made at Portmahomack

Recording: Reactions to the burning of Bishop Adam of Caithness in 1222: Tom Fairfax