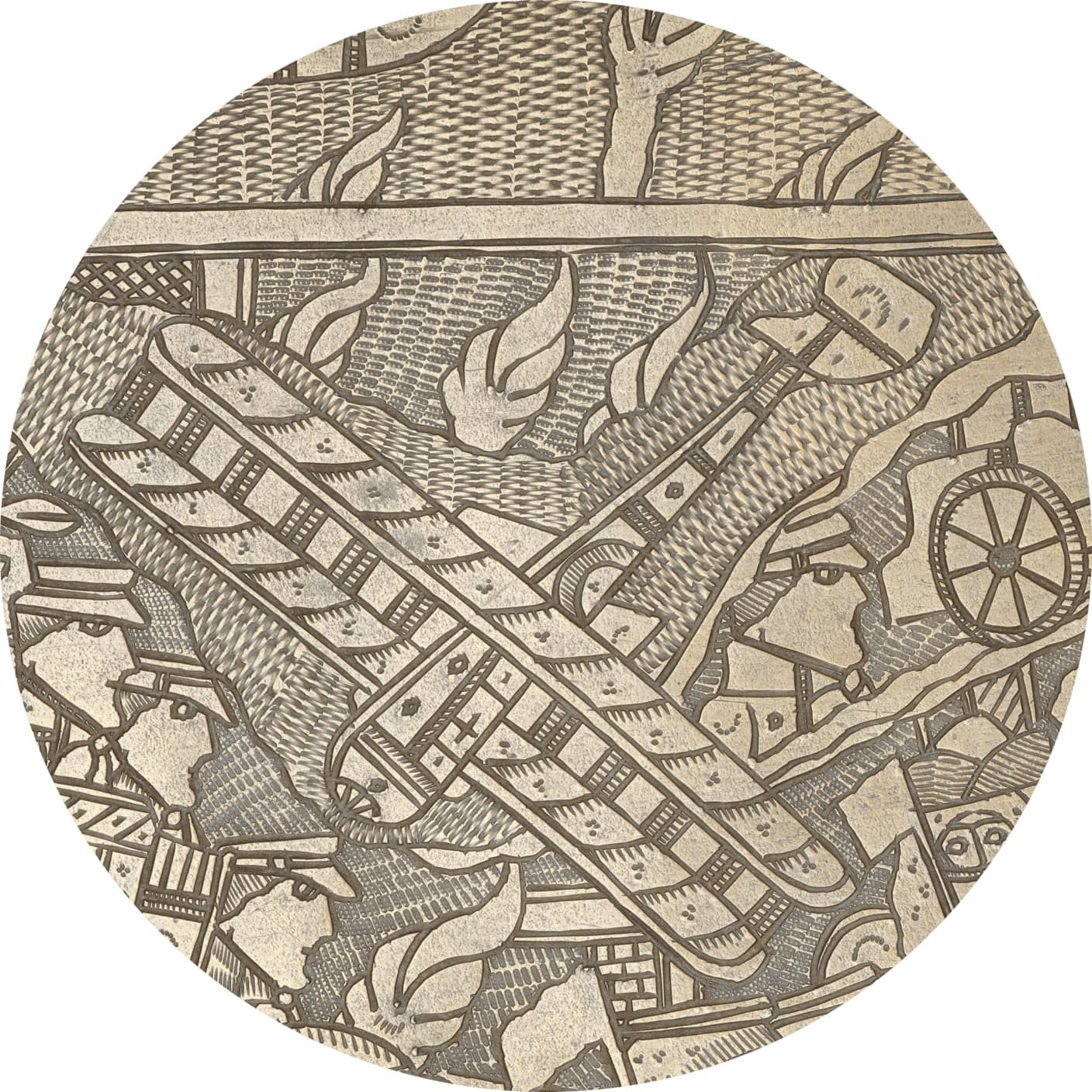 Jananne Al-Ani is a London-based, Iraqi-born artist working with photography, film and video.

In Timelines, an ambitious new moving image work, Jananne Al-Ani reveals a micro landscape in the surface of a highly decorated brass tray that originated in Iraq and is now held in the V&A's collection. The tray is said to depict events on Armistice Day, 1918, in the Iraqi town of al-Hindiyyah. First World War biplanes fly over the river Euphrates which cuts across the centre of the tray, and crowds of highly stylised Arab men and women and British soldiers in uniform are shown from a bird’s eye view, on either side of the river. Using ultra close-up photographs of the engraved surface and computer animation, Al-Ani transforms the flattened perspective of the scene into a vast and varied landscape.

The artist draws upon interviews with her mother, recalling personal experiences of growing up in Britain as the child of Irish immigrants and living in Iraq through intense social and political change. Her mother’s memories move between these contexts, creating a layered narrative where multiple timelines intersect and overlap.

Co-commissioned by Film and Video Umbrella and Towner Eastbourne. Supported by Art Fund through the Moving Image Fund.

Visitors do not need to book in advance to enter the building or visit free exhibitions. Advance booking recommended for our ticketed exhibitions. 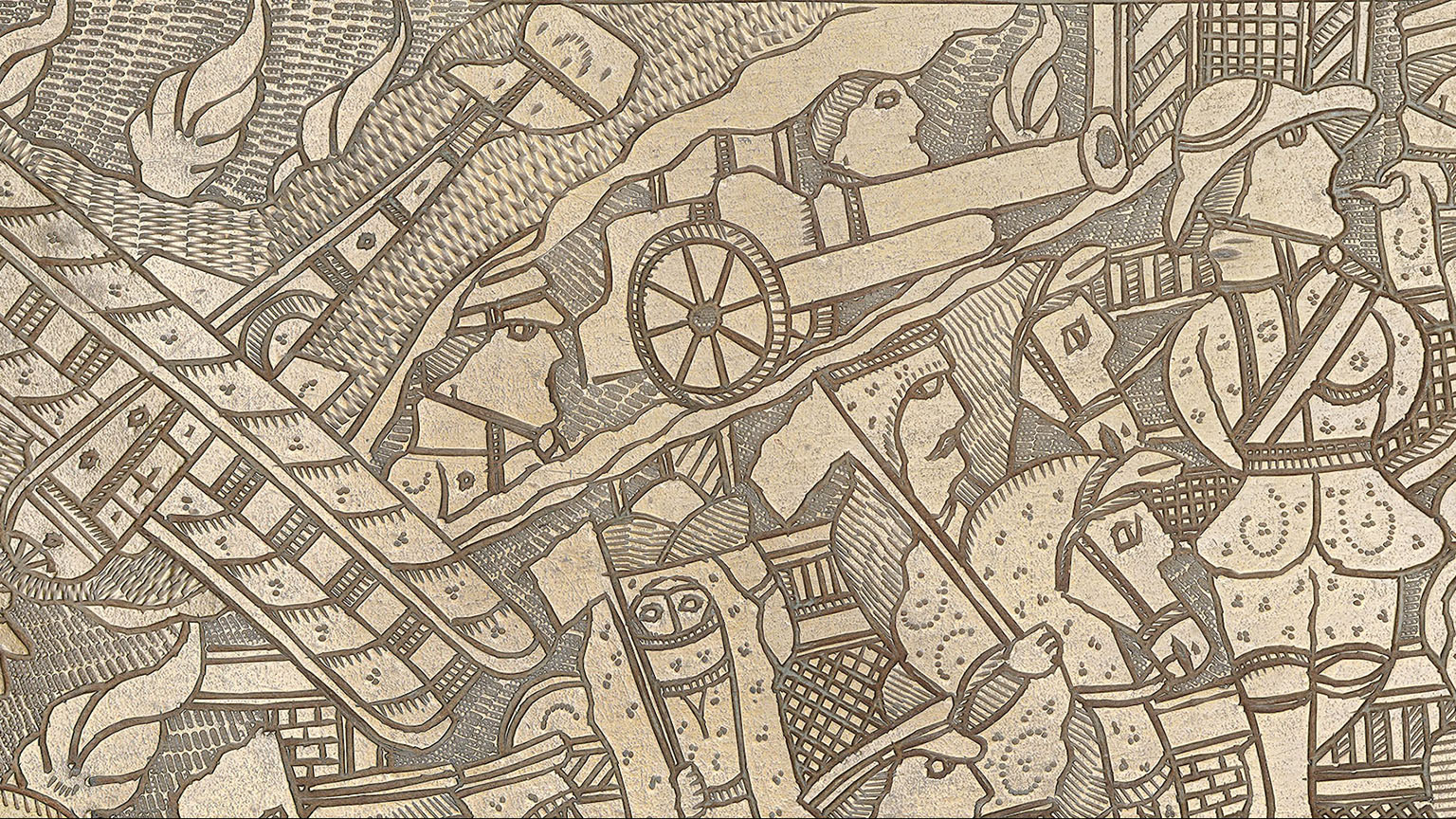 Jananne Al-Ani on the hidden landscapes of objects

Exhibitions and events at Towner Eastbourne 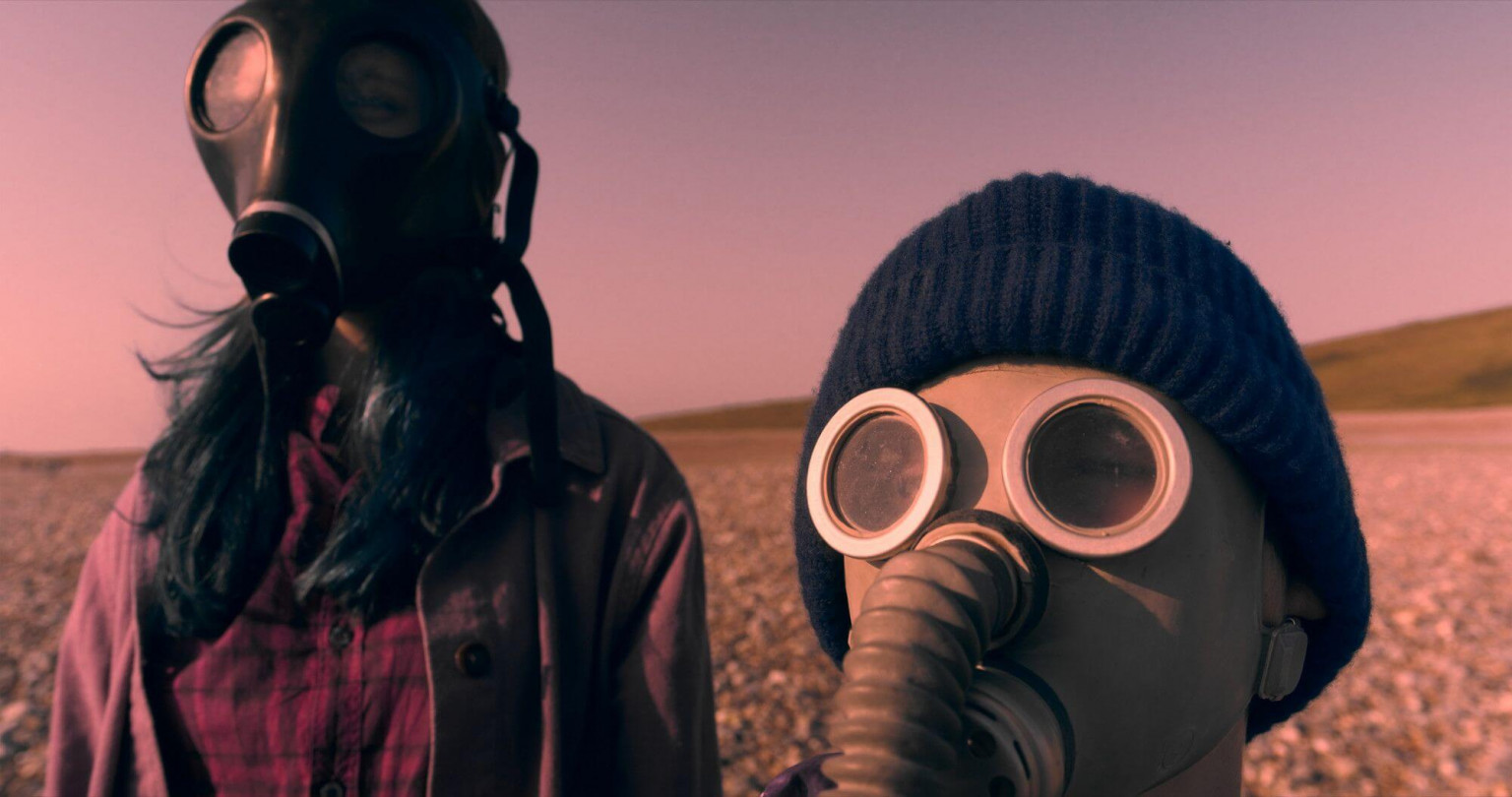 Free to all
Opening soon 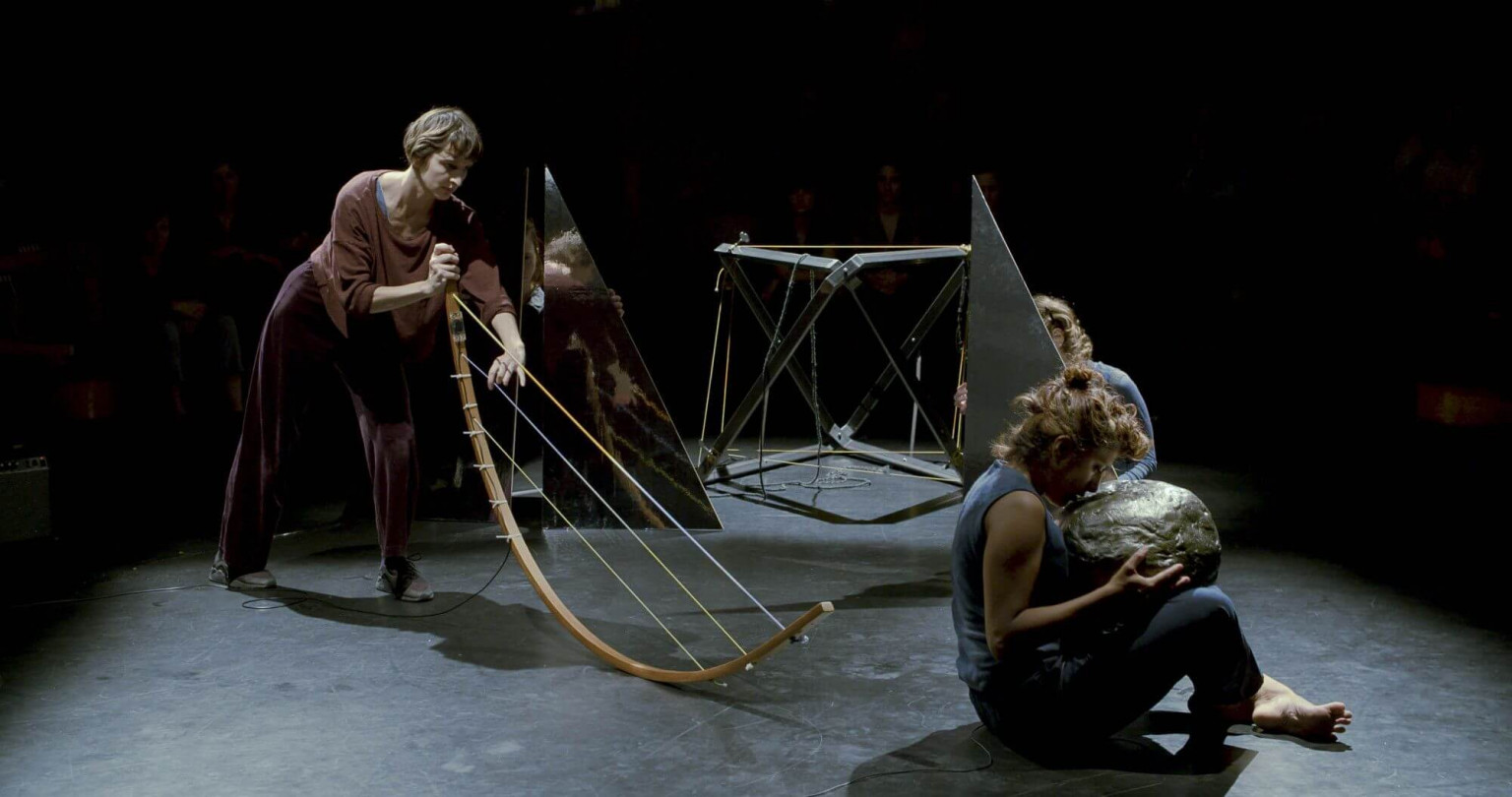 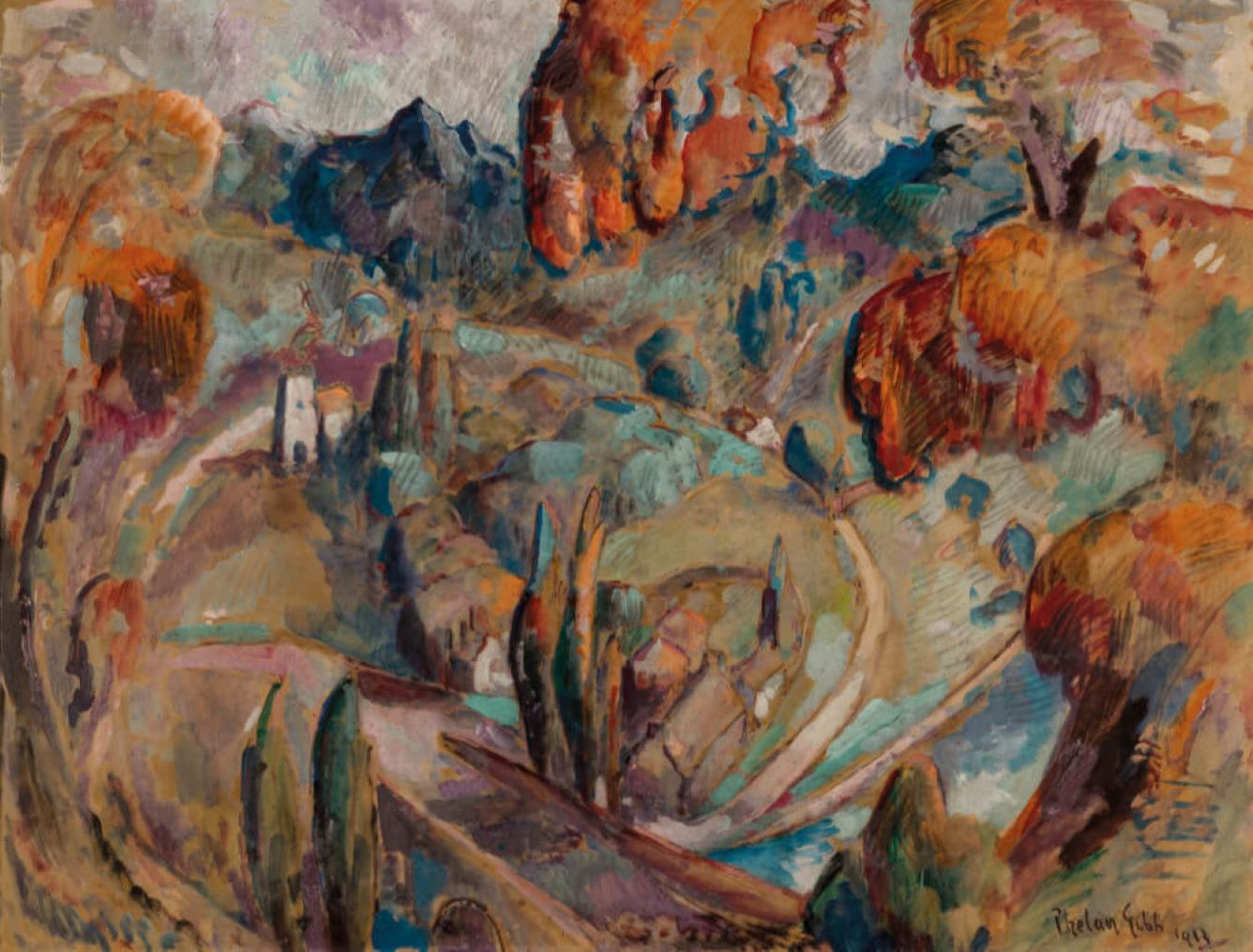 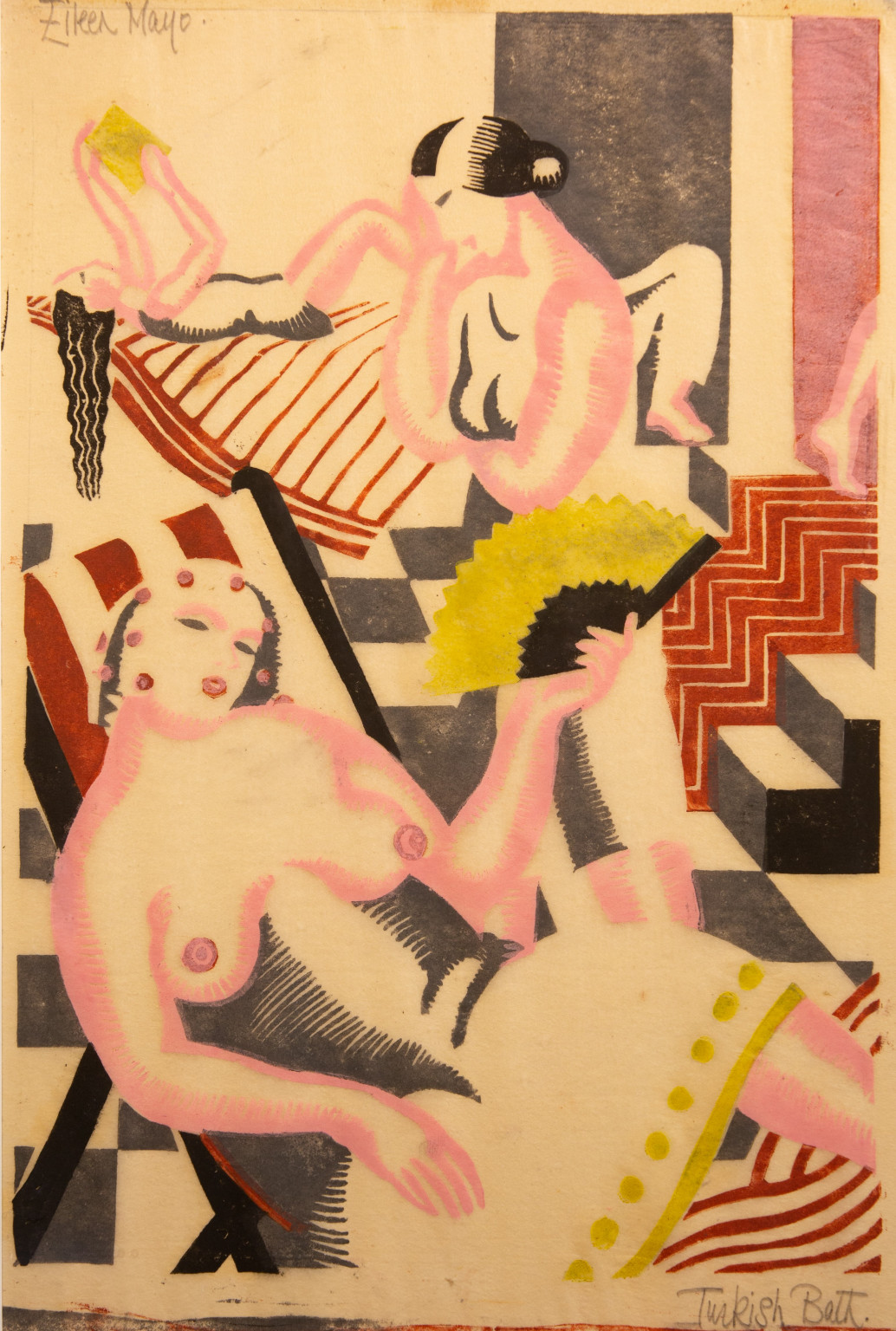 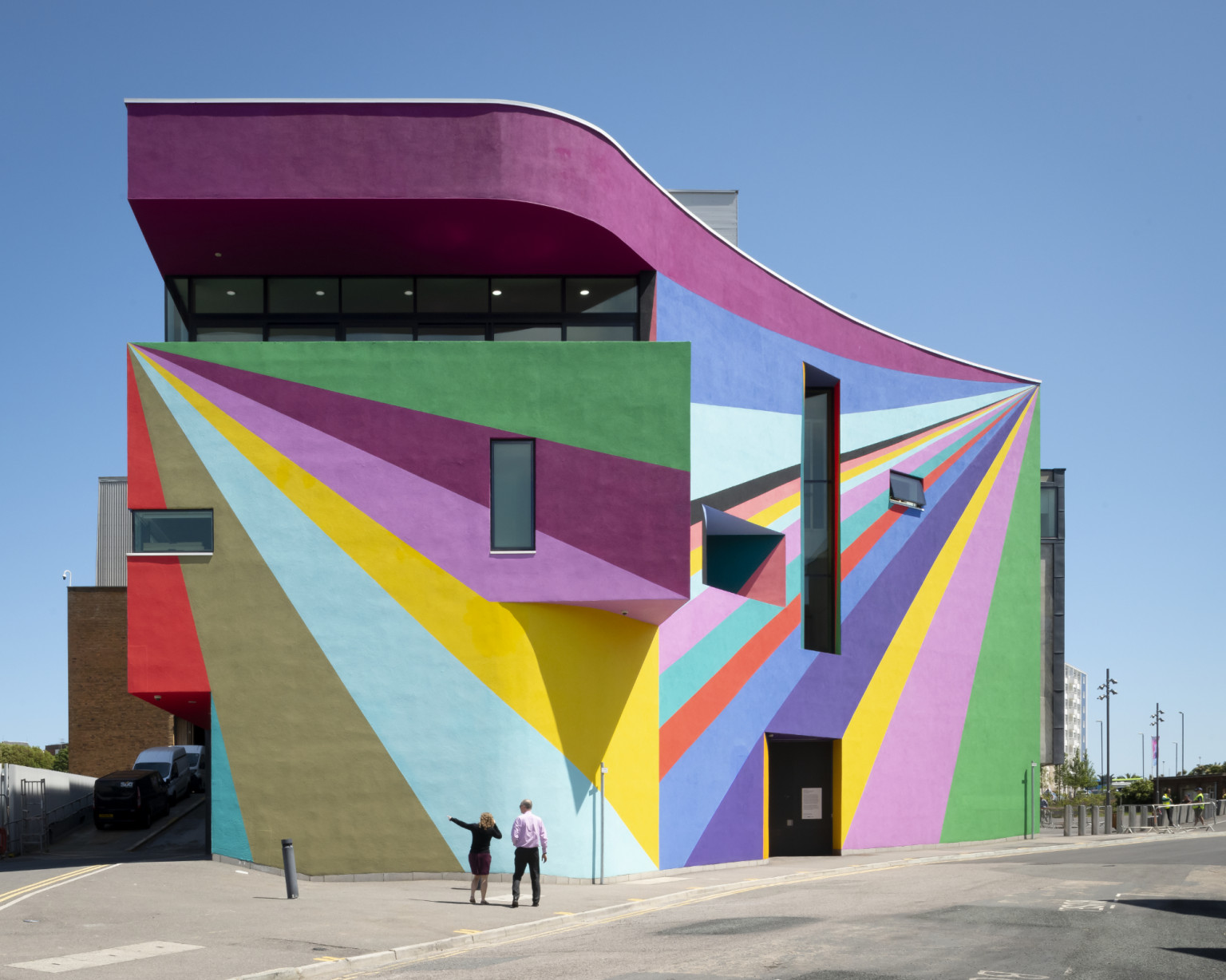 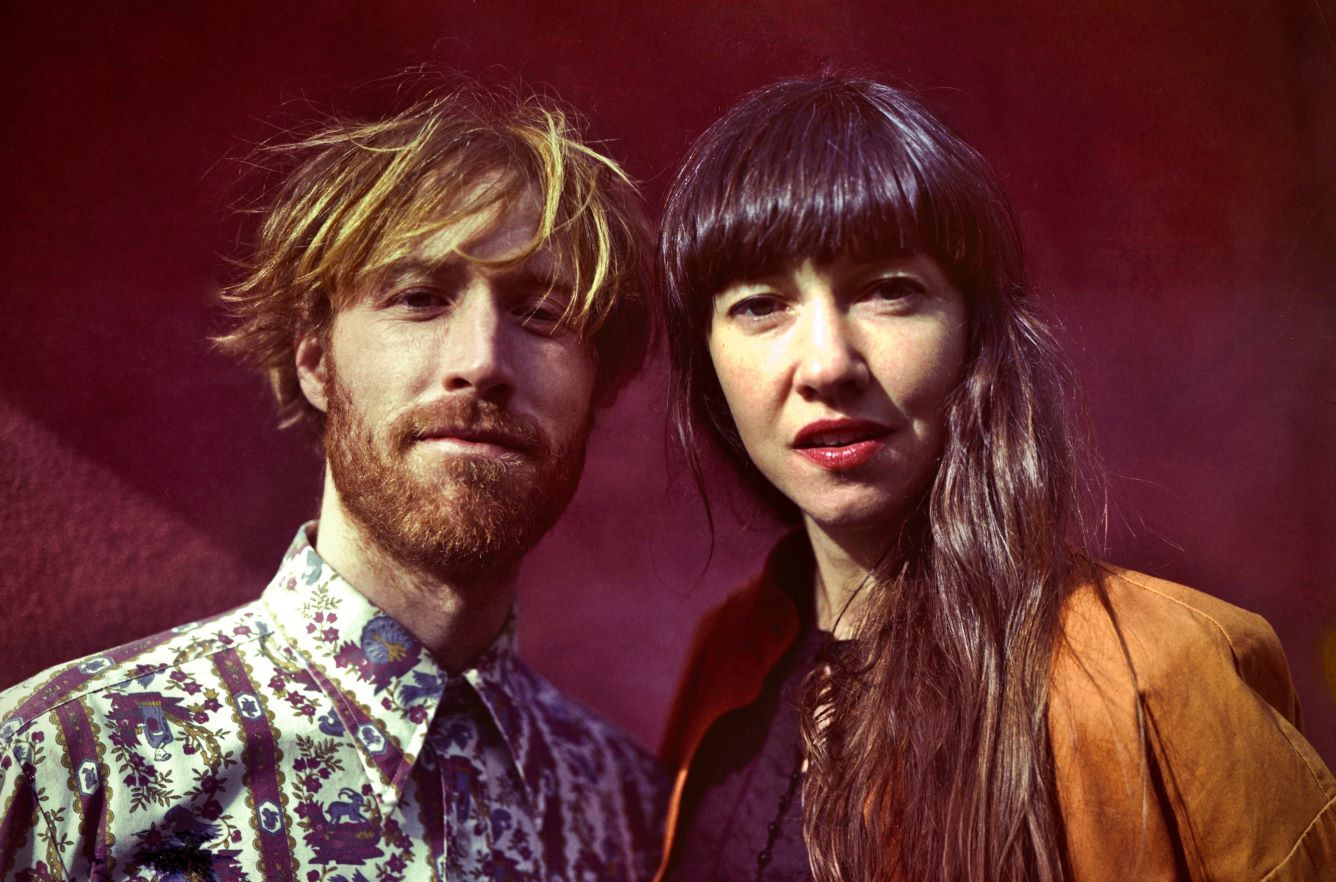 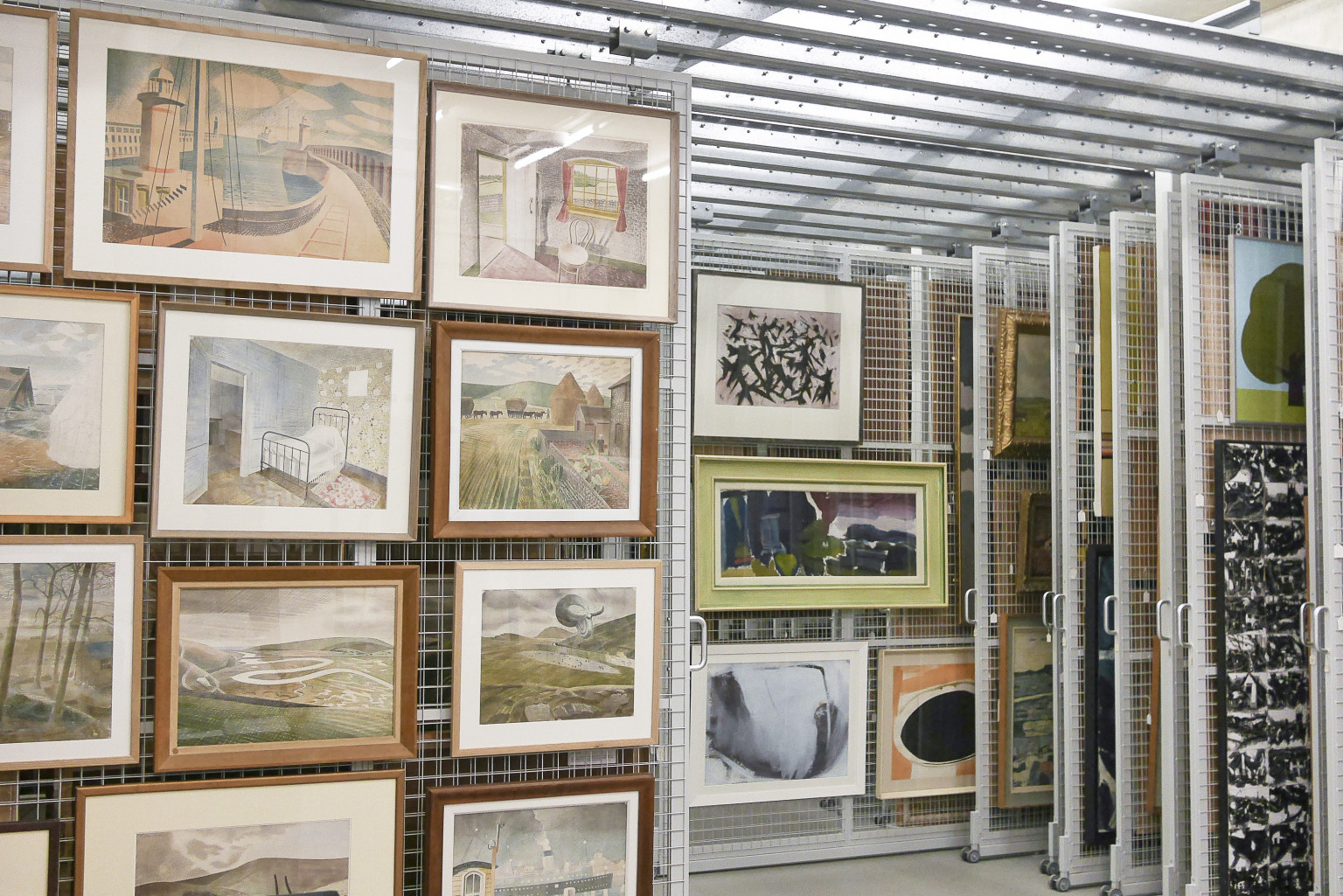